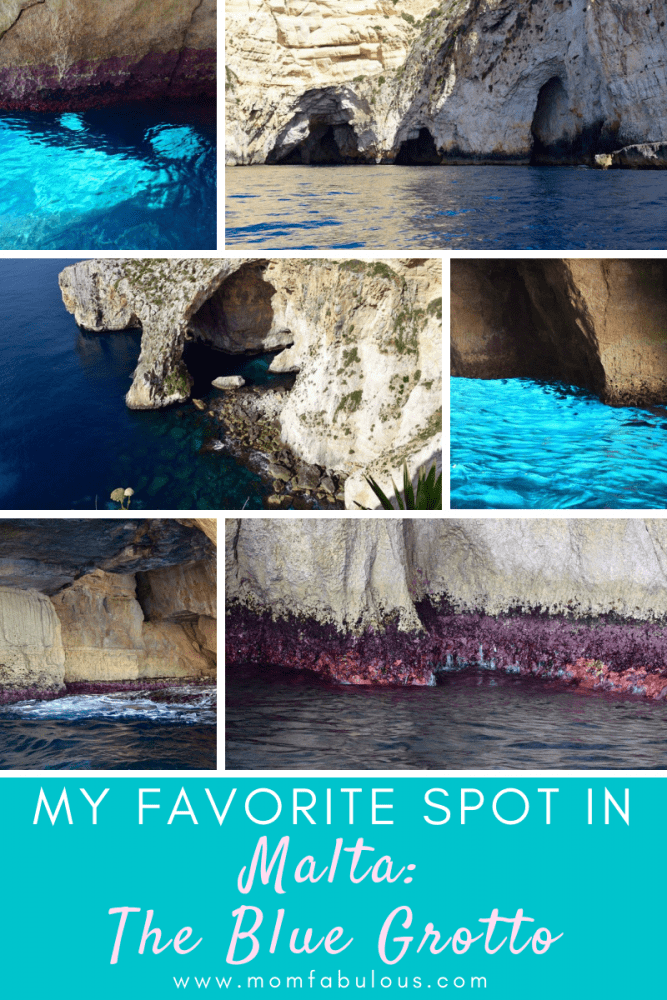 If I’m honest, I had never heard of the country of Malta until my husband mentioned that we should visit the tiny island. We were living in Europe at the time, so it was simply a quick flight and we’d be on the ancient piece of land.

The Background on Malta

Malta is likely named after the Greek word Melite, which means honey, because there is a surprising rare species of bees in Malta.


Situated in the Mediterranean between Sicily and Africa, the country of Malta consists of three small islands. It covers a small but packed 121 square miles and is inhabited by less than half a million residents. However more than 1.6 million tourists visit this beautiful country.

My Favorite Spot in Malta

We stopped in Valleta, St. Paul’s Bay, Mdina, Mosta, and Marsaxlokk. There were fantastic coastlines, impressive buildings, quaint squares, lovely cathedrals, military areas, and plenty of marinas. But one tourist attraction stood out among the rest.

The most impressive place we saw, and where we spent a fair amount of time, was on the southeast side of the island. The village is called ?urrieq, but the location of this beautiful site is Wied i?-?urrieq. The attraction is the Blue Grotto. 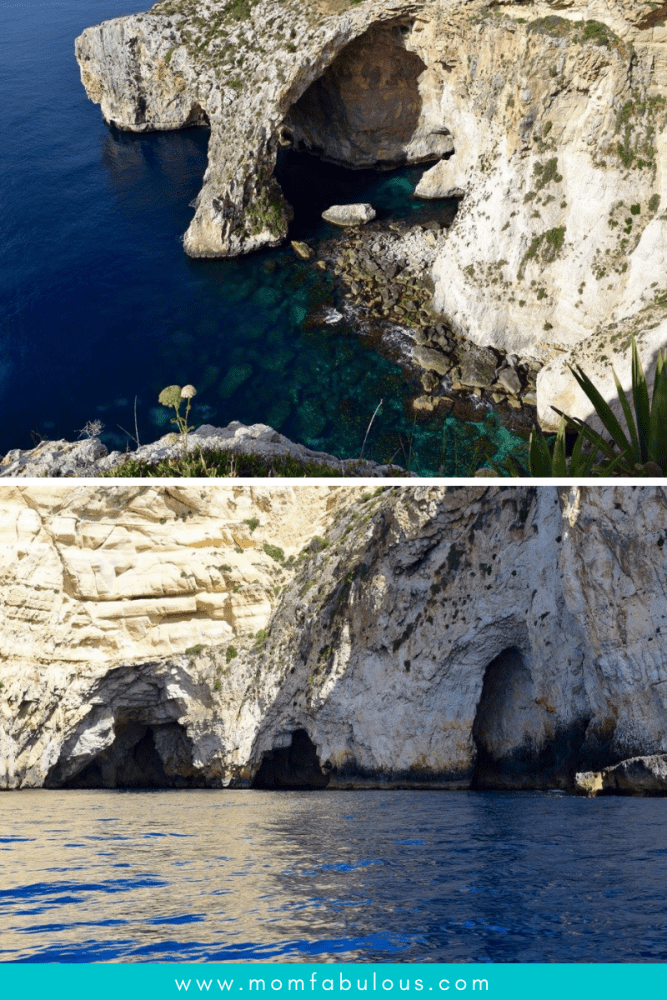 My Tour of The Blue Grotto

Seven caves run along the coast, filled with vibrant colors and impressive stones. We boarded a small boat with a handful of other tourists. Naturally we were stuffed into bright orange life jackets and seated beside one another in our bulky safety gear. The friendly tour guide also functioned as captain of our mini ship.

We were slowly whisked from the dock across the Mediterranean coast to the caves. The cliffs are impressively high but the water is also impressively blue. I remember that it was tough to decide where to look and what to take pictures of!

The boat crept along the coast, in and out of caves, and up and down the waves. The caves varied in size. Some were small, too tiny to even navigate the canoe through. Others were spacious and deeper than we could venture without a flashlight.

The tour was fantastic and the scenes were picturesque. Let me help paint a better picture: 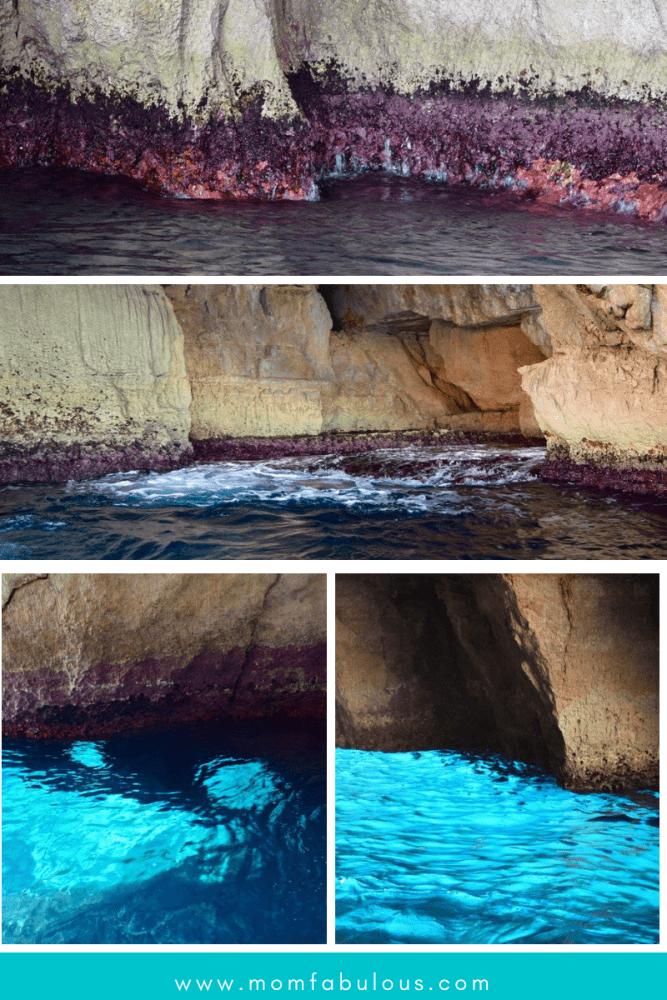 Other Places To See In Malta

If you find yourself in Malta, you must visit the Blue Grotto! Need more activities to fill you time in this unique country? Here are a few other places that are memorable from my trip:

My Favorite Spot in Paris, France

My Favorite Spot in Rome, Italy