I’ve already had my son request this Valentine Snack Mix or sugar cookies for his class school party. He’s in 5th grade, so you know what that means. This is his last Valentine’s school party. Also, he’s my youngest. So you know what that means. This is MY last Valentine’s class party!! While I deal with this and figure out what emotions I have going on inside of me, let me share with you this recipe. I adapted it from Betty Crocker’s Valentine Chex Mix. 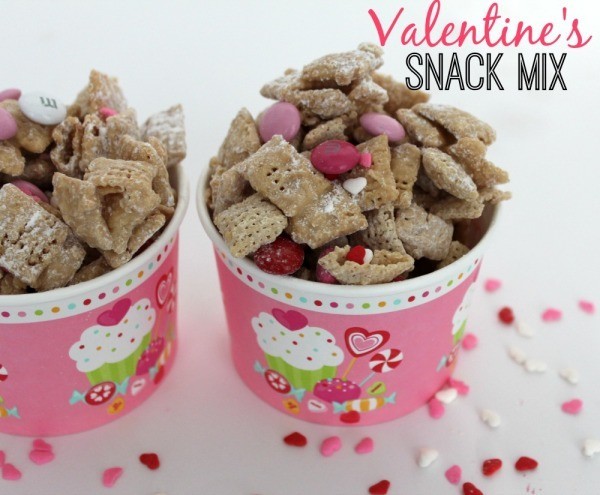 I didn’t add as much powdered sugar as theirs called for and instead of white chocolate chips, I used almond bark, because let’s face it – I love the stuff. If it causes some sort of illness, we’re doomed. For this recipe, I obviously used the white almond bark. 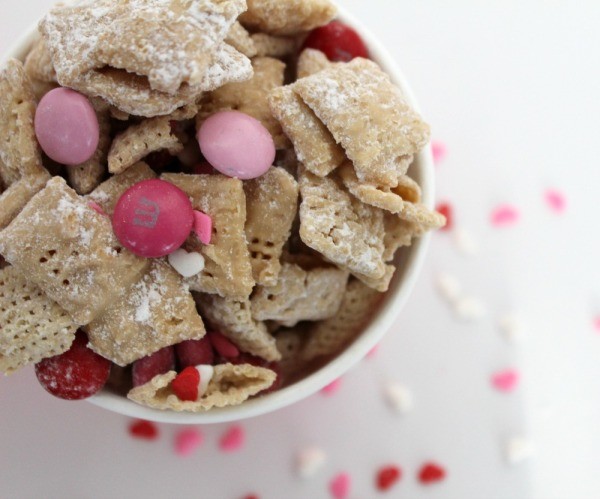 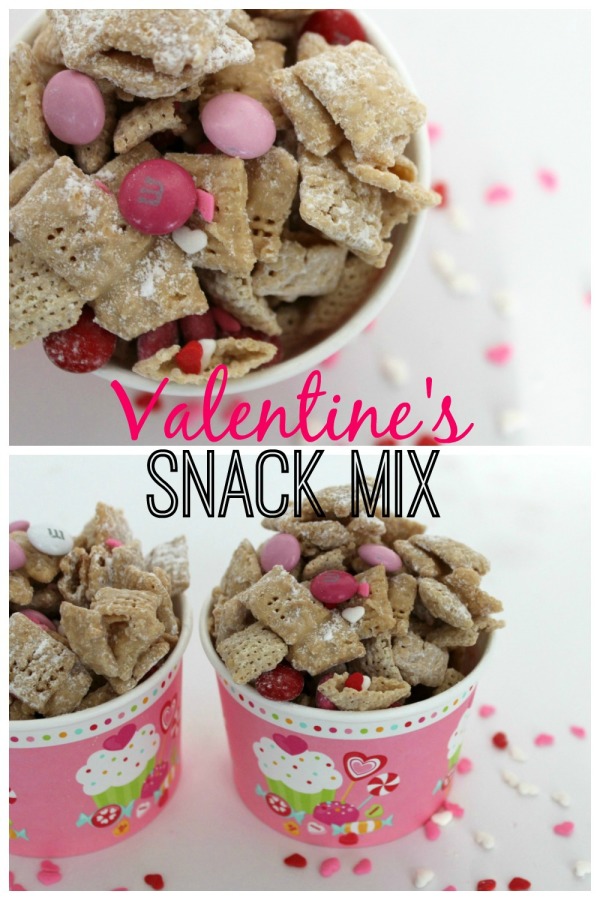 5 Ways To Use Apples In Every Meal This Fall. YUM!

4 Perfect Dishes For Your Next Picnic

5 Summer Snacks That Kids Can Craft Themselves!

5 Frozen Snacks To Enjoy This Summer